by admin
in Dance
0

Mumbai – Isabelle Kaif makes her debut in the film streaming now on Netflix. 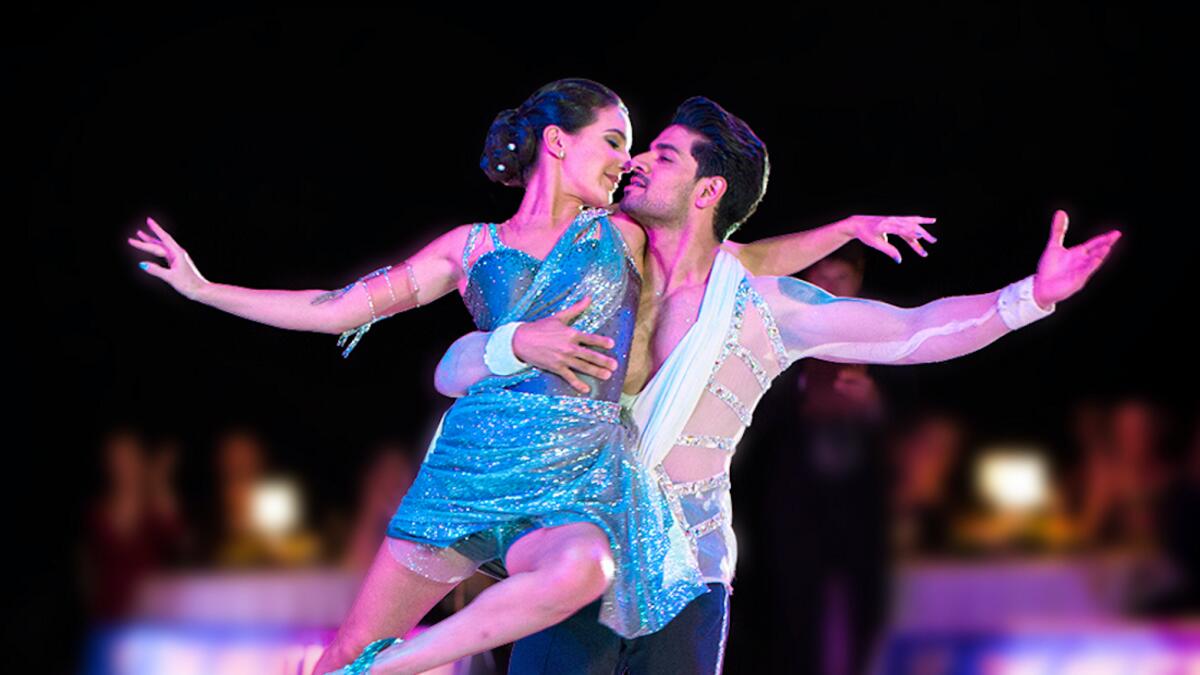 Bollywood actor Sooraj Pancholi has gone from making an action-packed debut as a gangster’s son in 2015’s Hero and essaying a military man on a mission to unite a nation in Satellite Shankar, to putting on his dancing shoes for his latest role. Time To Dance, as the name suggests, is poles apart from his previous two projects. The action in this Stanley D’Costa directed film streaming now on Netflix, comprises dancing, dancing, and yet more dancing. 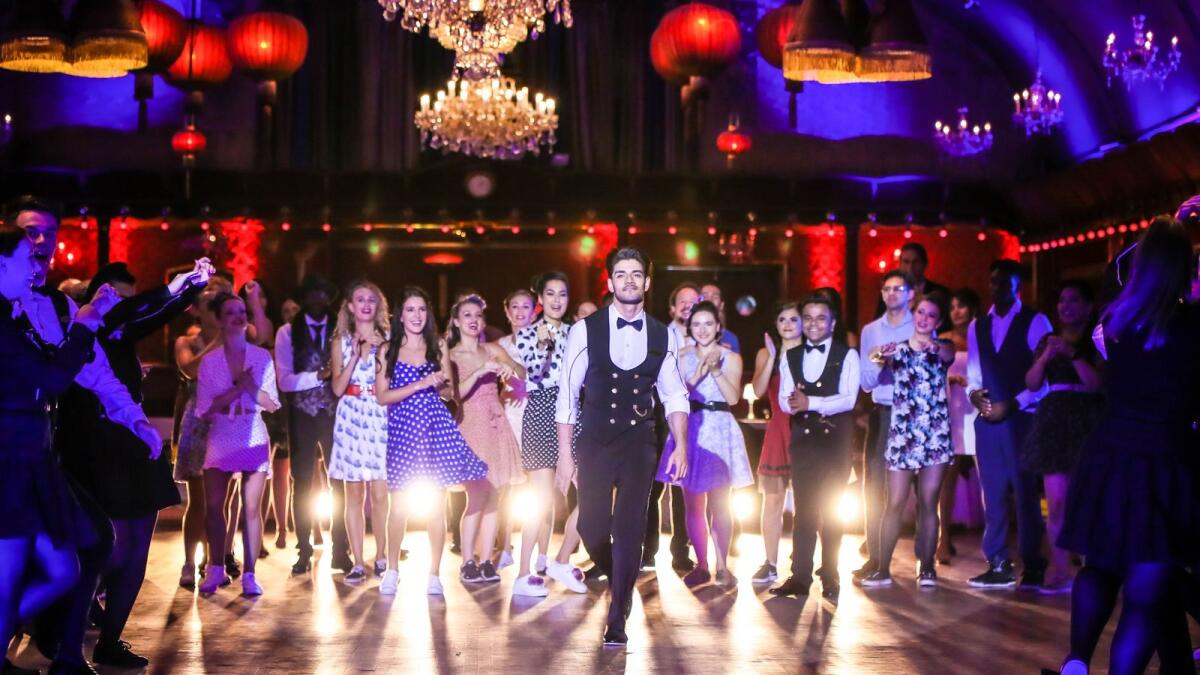 Teaming up with Jab Tak Hai Jaan star Katrina Kaif’s sister Isabelle Kaif for Time To Dance, Sooraj plays Rishabh, a street dancer who confronts his troubled past as he partners with a ballroom dancer, Isha, to compete in a crucial tournament.

Sooraj reveals in a Zoom interview with City Times that while making a dance film is fun, it entails a lot of training and hard work. 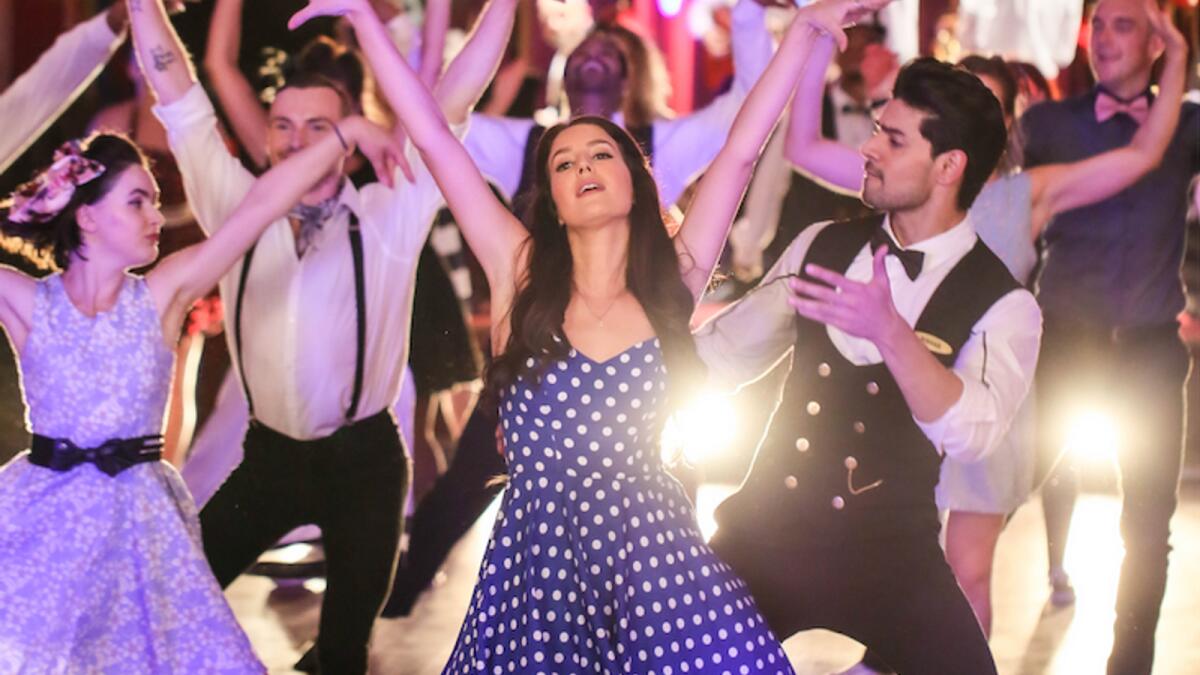 He describes Time To Dance – which was shot majorly in London – as “a colourful, nice, sweet and romantic dance film.”

“It is like the ones you would watch as a child, one of those High School Musical kind of films. There’s a lot of dancing, the film is all about dancing. We trained for Time To Dance in Mumbai first, then in London with world champions.”

Calling the process of making the film “tough”, Sooraj admits to being a trained dancer, but not in the Latin genres. 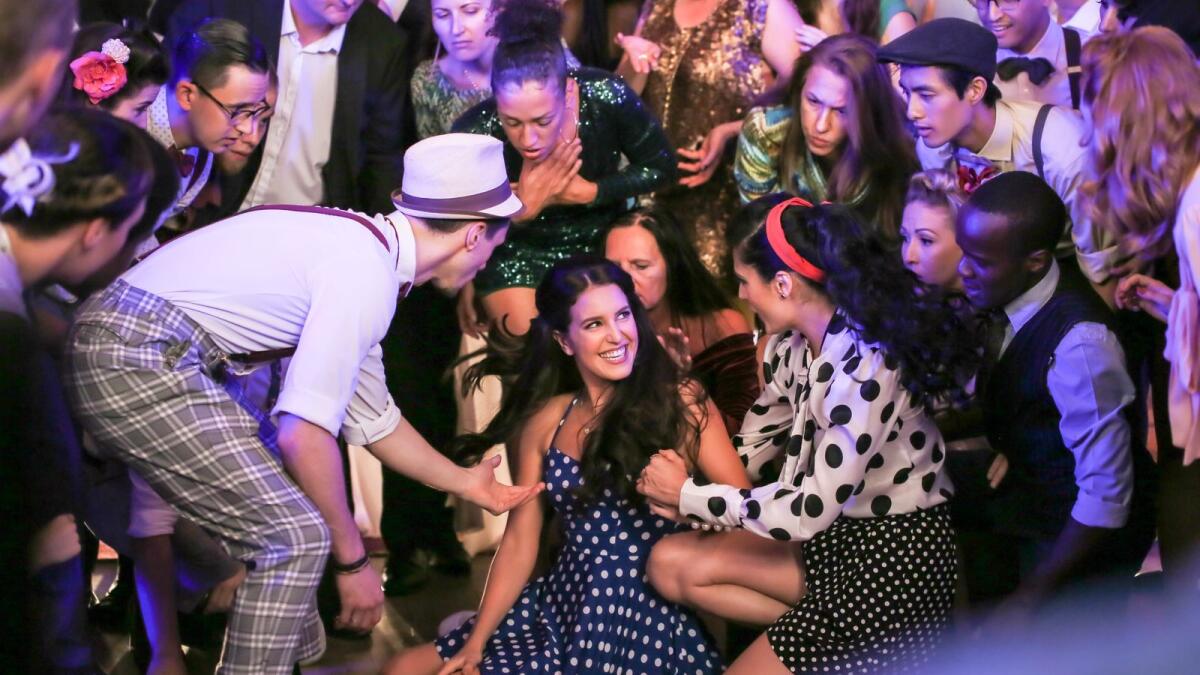 “I never knew that it took so much effort. I realized what I had signed up for only after a week – and I was like ‘oh my God’. But I think we were blessed with good trainers and a good director.”

He adds, “Latin dancing has ten different forms, and we danced all ten in this film. It takes a minimum of 15 years for anyone to become a world champion… and we had three months to achieve the same… to at least look like world champions. Of course we can’t dance as well as them but we tried our level best to compete with them. The film features actual world dancers who participate in real life competitions.”

Sooraj was all praise for Isabelle, who made her Bollywood debut with Time To Dance.

“Isabelle’s base is dancing. She is a very, very good dancer. In fact, she helped me a lot for this film because I sometimes forgot the steps and she remembered them. But like me, she wasn’t trained in Latin dancing and it was as tough for her as it was for me.”

“Isabelle has done a film before, in Canada, so she was familiar with how films are made and how the sets function. And she also trained as an actor in the United States. The experience was fun because we clicked the first day we met at rehearsals. I thought it would be awkward, and wondered how I was going to dance with someone I didn’t know. Dancing is partner work.. there is a lot of touching and holding. So I was like, ‘will we be able to do this’?

He explains how there was no shyness between them. “When I met her she was just a buddy and we both just went along with whatever the teachers were teaching us.”

‘It’s a film for everybody’

Sooraj believes Time To Dance is a film that would lift people’s moods during this stressful time of the pandemic.

“The music as well as the locations and the way the film is shot is great. So it is a small break for people who watch. I hope the dancing keeps them entertained for those hours. It is a light and universal film which kids, grandparents, couples, youth would enjoy.”

The actor who describes himself as a “big loner” is currently preparing for what he terms his “dream project” – a sports biopic.

He was in Dubai recently for boxing and weight training and a body transformation program to prep for the film.

“I’ve always wanted to do a sports film. Especially the sport I like, which is boxing. It’s a biopic based in Haryana, in the villages, and it’s a proper ‘desi’ film. So I’m getting into character, training hard, even harder than I trained for Time To Dance. I have to look a certain way and speak a certain way and dress a certain way. This is a challenging film. And I hope it turns out the way we imagined it would.”

Television Review: “1971: The Year That Music Changed Everything” – Episodes 1-4